Dr. Frank D. Schubert established the Barber Family of Mont Belvieu Endowed Fund in Liberal Arts in honor of longtime friend N. Lynn Barber and his family. Though the two share a Longhorn connection—Barber graduated from the Forty Acres in the 1940s while Schubert was a faculty member in the Department of Philosophy before joining the staff of the UT Austin Development Office—they first met at Rice University.

“I am a great believer in conversation, and I have never met a more interesting conversationalist than Lynn Barber,” Schubert remembers. “His stories of world travel were fascinating, and I could listen for hours to his take on world history, Texas history, and the place of the United States in world geopolitics.” 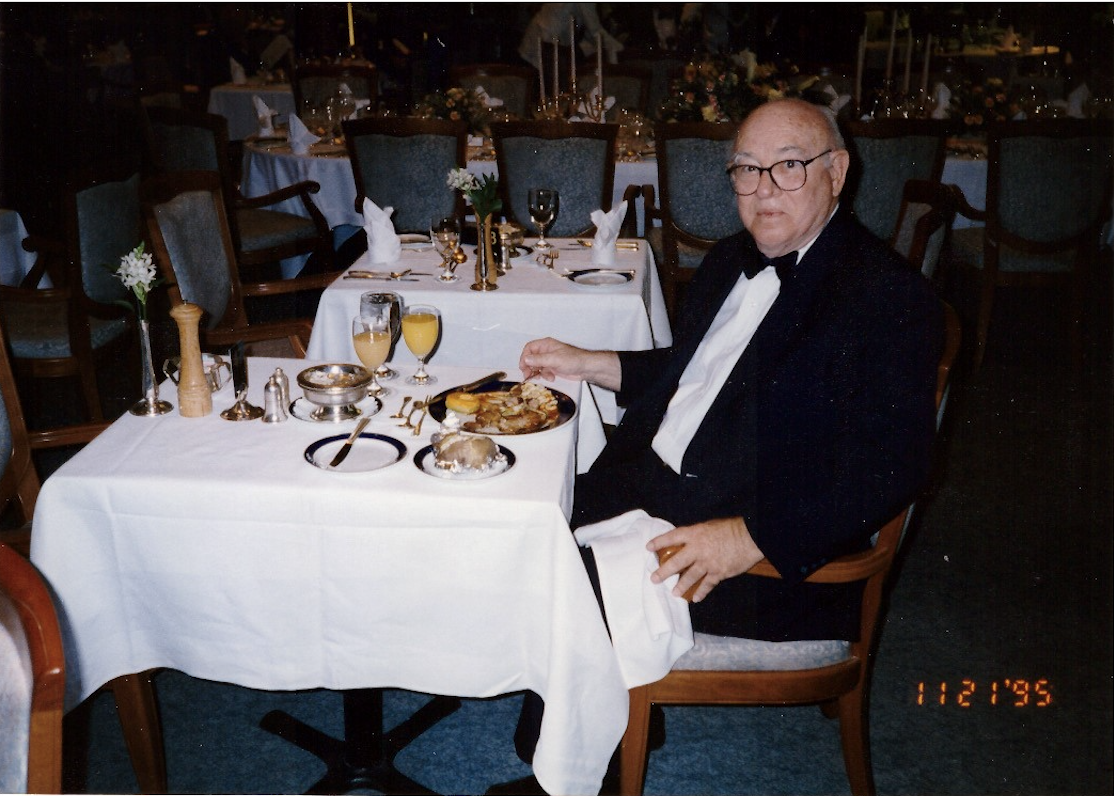 Through Lynn, Schubert came to know much of the Barber family’s storied history.  Lynn’s grandfather, A.M. Barber, was the son of one of the first settlers of the area near Mont Belvieu that came to be known as Barber’s Hill.  Lynn’s father, A.E. Barber, was a pioneer in the East Texas oil business through the business cycles of the late 1920s and early 1930s.  In addition to Lynn, A.E. Barber was the father of Quinton Glenn Barber (1904-1977), who was in the oil refining business in East Texas, Israel A. Barber (1910-1937) who passed away at a young age while in his twenties, and Harold A. Barber, Sr. who after a long and successful career with Exxon lived to see his 100th birthday before he passed away in 2014.

According to Schubert, “Lynn Barber was especially fond of travel and did a world cruise every other year for more than 25 years. When he died in the year 2000, I was surprised to learn that he had remembered me in his will with a gift of a share of his energy properties in Chambers County near Mont Belvieu, Texas.”

A librarian and teacher throughout his life, Barber was a man of curiosity and he developed an appreciation for perspectives and cultures as they compared to his solid East Texas roots. By the time of his passing, he had traveled to nearly every nation in the world.

To honor his late friend’s legacy—and that of the entire Barber family—Dr. Schubert established the Barber Family of Mont Belvieu Endowed Fund in Liberal Arts in February 2020. Funds will benefit the College of Liberal Arts and are intended to provide a balance of scholarship and programmatic support.

[To make a gift to the Barber Family of Mont Belvieu Endowed Fund in Liberal Arts, click here, or direct any gift to Justin Michalka, Director of Development, UT Austin, PO Box 7458, Austin, TX 78713 or jmichalka@austin.utexas.edu.] 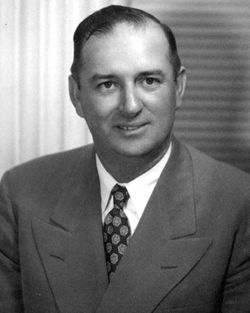 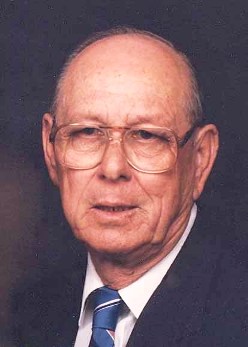