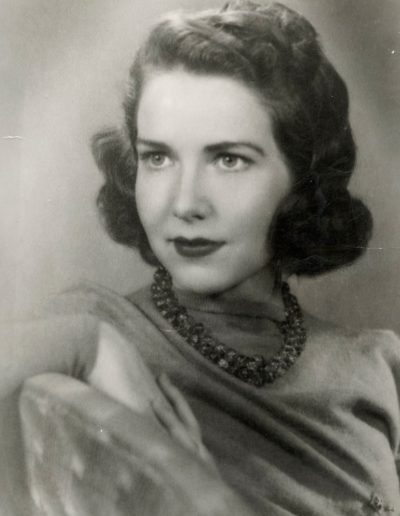 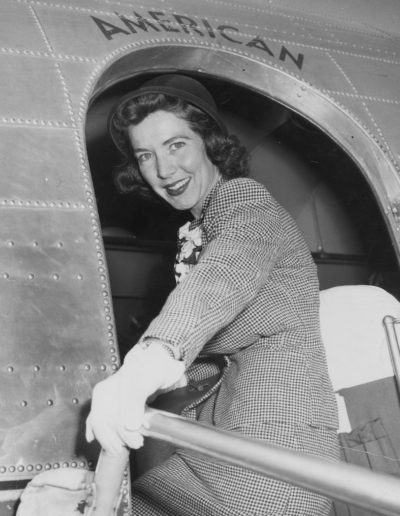 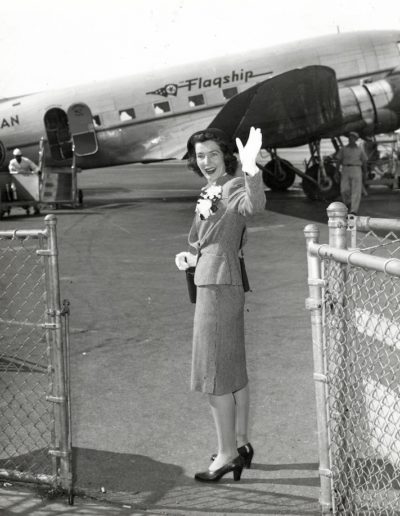 After Lois became the first woman foreign correspondent for a Texas newspaper. She covered the Nuremberg trials and United Nation sessions as a reporter for the Dallas Morning News. It was a time when few women worked on such high-profile assignments.

After World War II she studied modern history and international relations at Harvard University under a Nieman Fellowship, then worked a year in the Austin bureau of the Dallas Morning News.

That same year the Lois Foxhall Memorial Fund was established by gifts from Mrs. Winifred Small Jones, a friend of Lois’ during their student days. This endowment was established for the benefit of the College of Natural Sciences on October 13, 1989.